THE MORAL LANDSCAPE OF “THE WALKING DEAD” 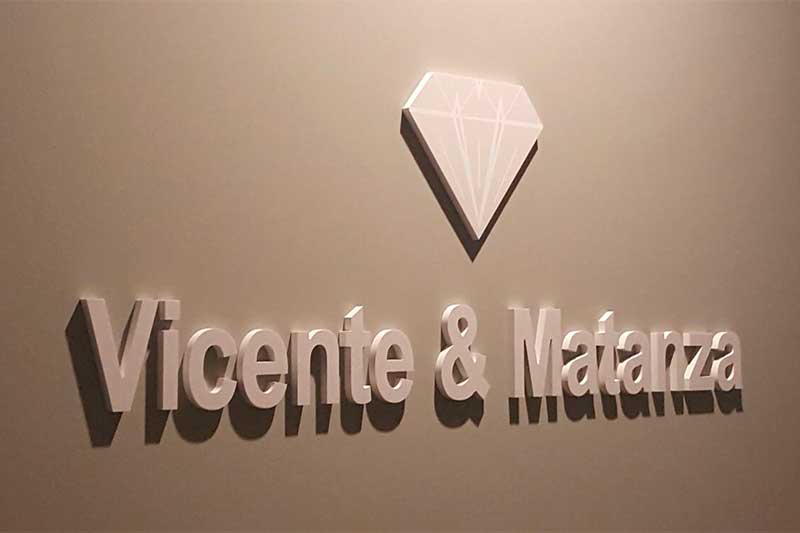 The Walking Dead, the famous comic and AMC TV series, tells the story of a small group of survivors living in the aftermath of a zombie apocalypse.  This group has to deal with not only the dead walkers, but with themselves trying to keep their human morality while surviving, which in several occasions seems to be the least effective way to proceed.  Morality and the continued existence of the group are confronted, but still, there are members of the group that think they will only survive in this apocalypse world if they keep their humanity or, at least, part of it.

In our current world, and more accurately in our legal world, there may not be zombies all around, but someone could say that again humanity and efficiency are not compatible at all.  The insensitiveness winner-take-all mentality drummed into lawyers and the profession’s ethics, which bear only a glancing familiarity with human morality.  How cool is to say and act as that sort of lawyer that does what needs to be done in order to win a case no matter what, looking at the case you are involved as coolly as possible.  The law has nothing to do with justice or morality anymore, moral justice is not only a myth, rather something to laugh at.  Let’s put it in this way: you can be a very successful lawyer wearing very expensive suits working for a big law firm and earning 200,000$ per year; or, you can be the moral and utopian lawyer who wants to help needed people and to change the world earning probably (if so) a third of the cool lawyer’s earnings.

Like in The Walking Dead, where Rick represents the role of the moral lawyer and for example Carol in the last season the one of the lawyer that just does what needs to be done to survive no matter what, it seems that you have to choose your side.  You are in the Rick or in the Carol team? Is there still space for humanity in a zombie apocalypse world? Is there still space for moral justice in our legal system?